Ipsos MORI's Social Research Institute works extensively for the Government of the United Kingdom, looking at public attitudes to key public services, and so informing social policy. Issues such as identity, social cohesion, physical capital and the impact of place on attitudes are all key themes of the Institute's work. The company also specialises in mass media, brand loyalty, marketing and advertising research.

I was hired as a freelancer to work with Ipsos MORI's design team in creating data visualisations and infographics in the lead up to the UK 2015 General Elections. 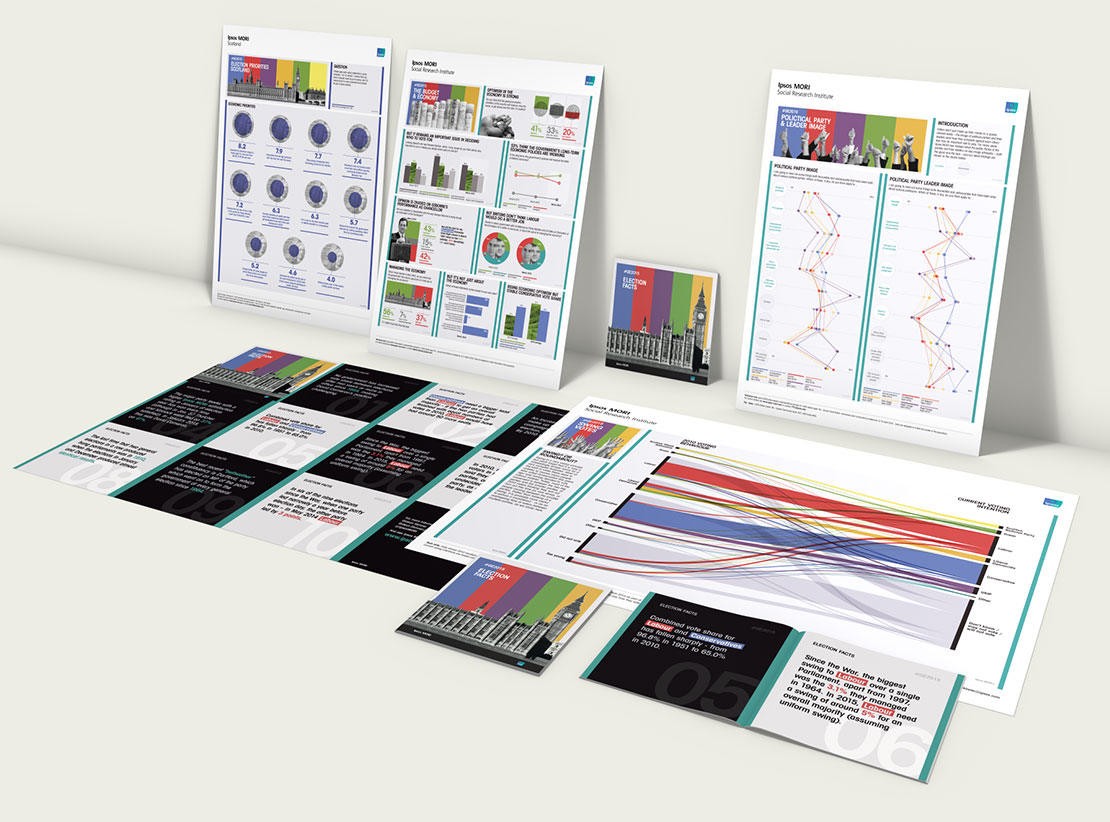 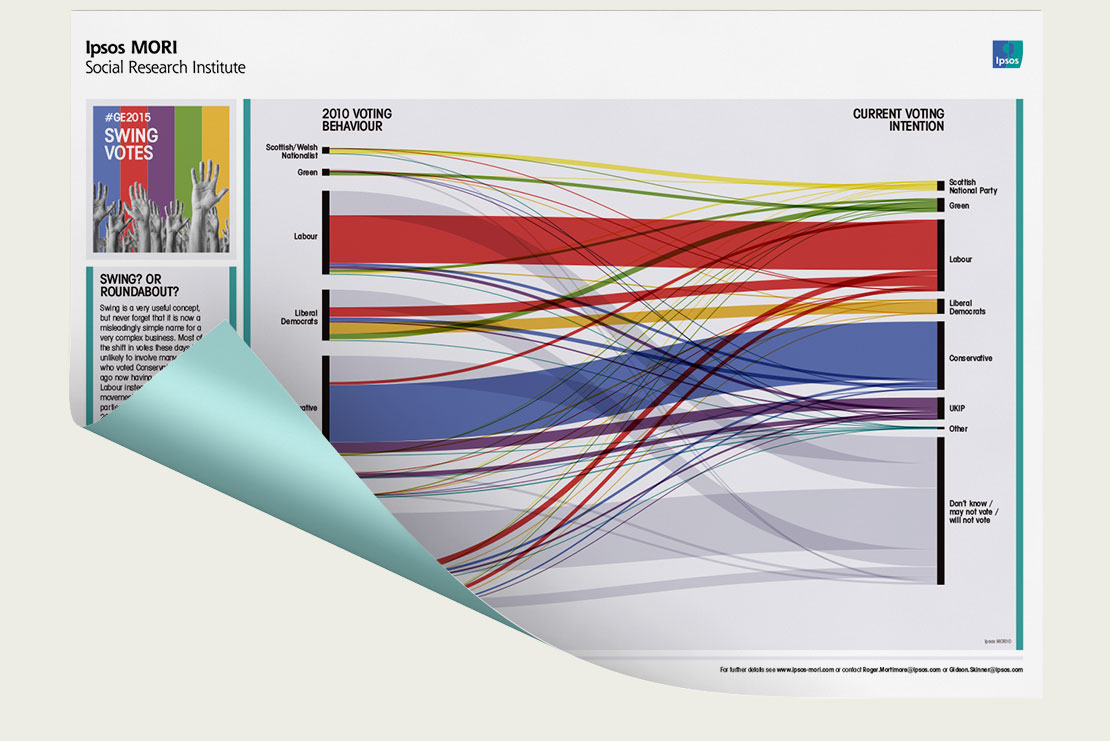 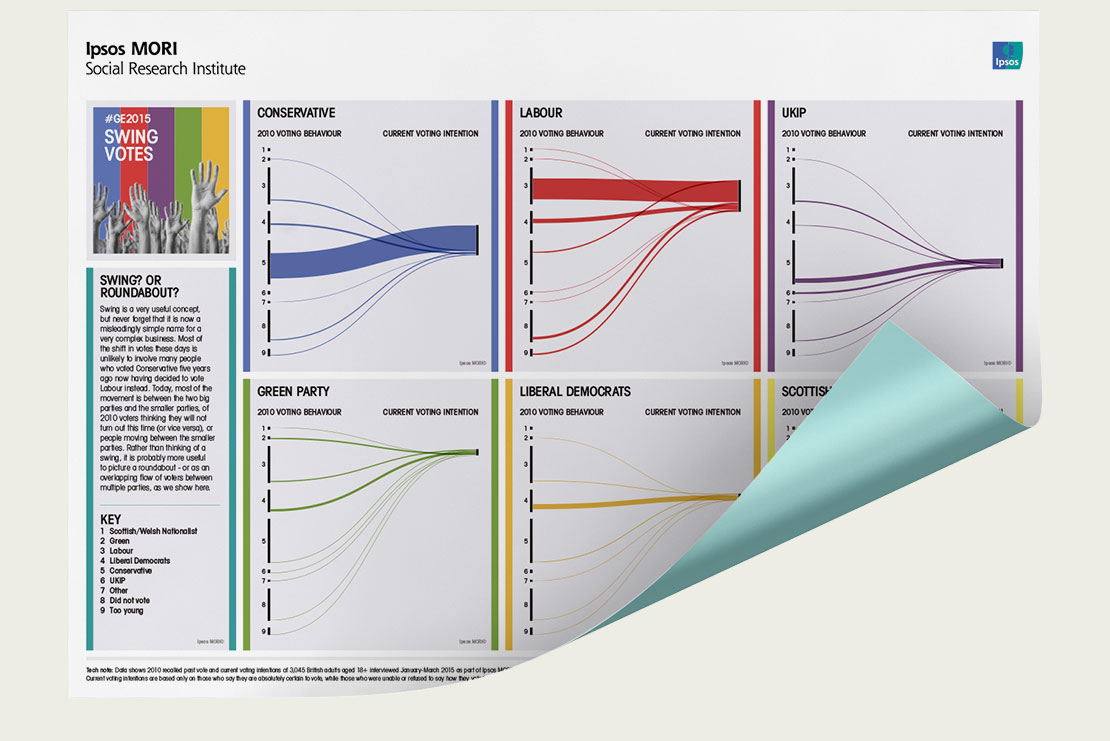 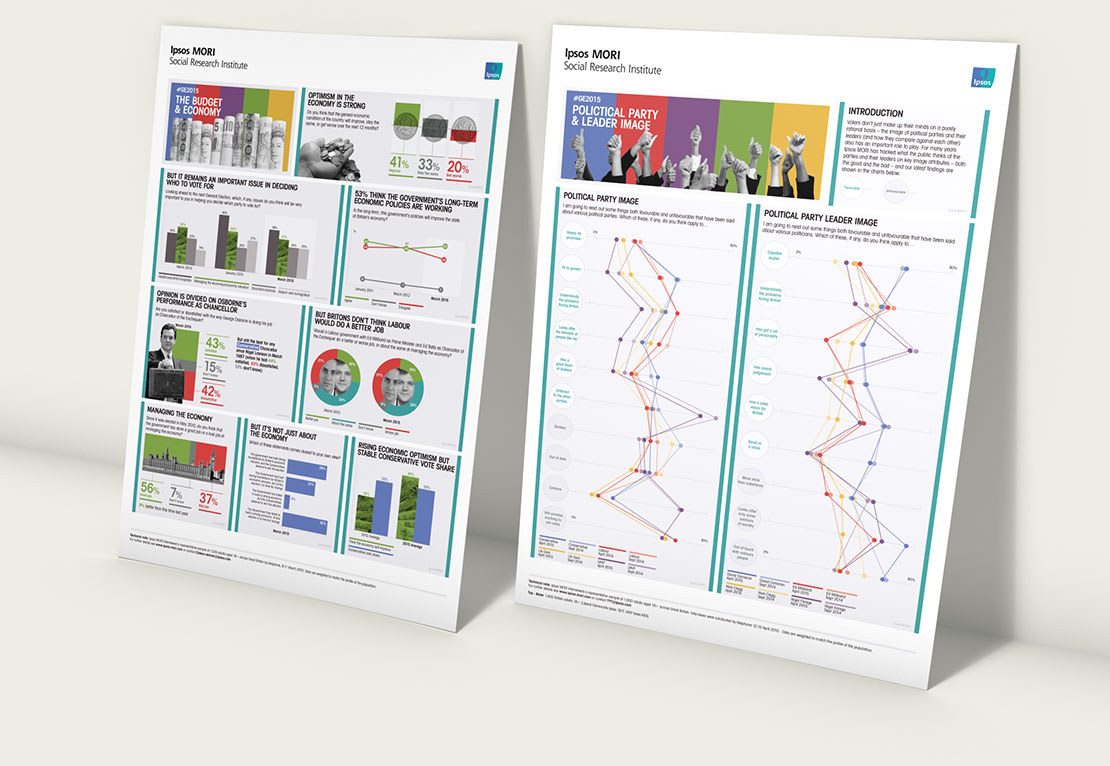 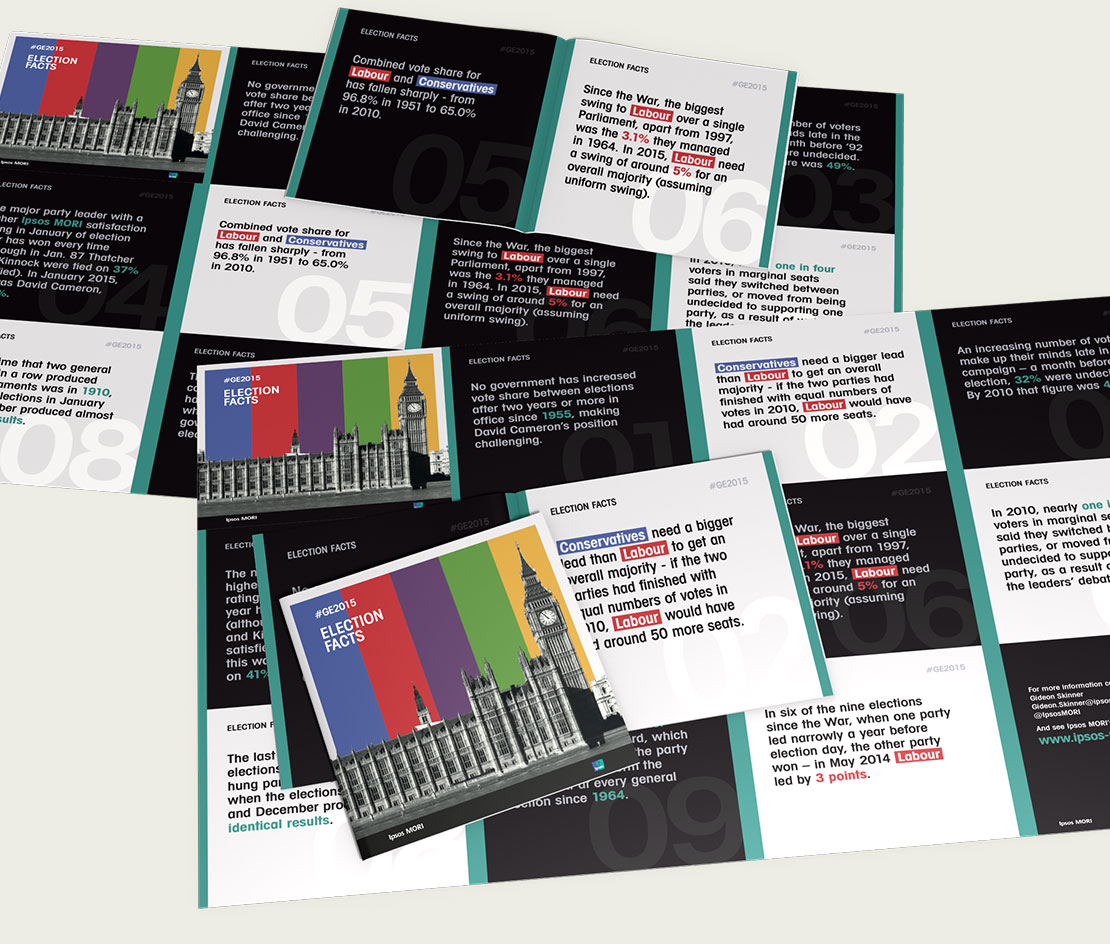